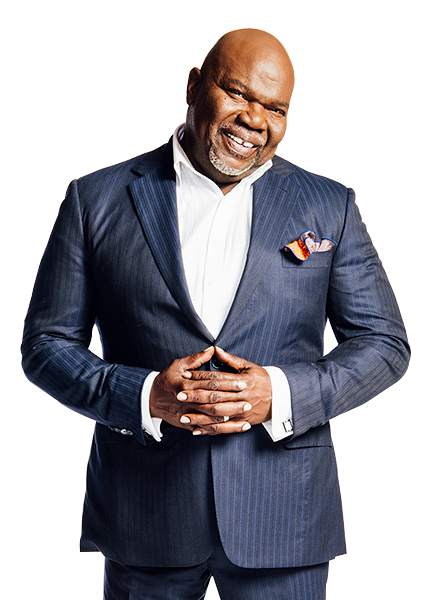 The mission of the Texas Offenders Reentry Initiative is to guide and empower ex-offenders to maximize their potential, increasing their opportunities for successful reintegration into society and to become productive citizens of their communities.

Tina Naidoo, MSSW, LCSW, is the Executive Director of the Texas Offenders Reentry Initiative (T.O.R.I.), a prisoner reentry program of The Potter’s House Church in Dallas, Texas founded by Bishop TD Jakes. Since 2005, T.O.R.I. has served over 30,000 returning citizens and their families by providing holistic, wrap-around services that foster positive lifestyle changes in ex-offenders. With a focus on bridging gaps in six core components (Employment, Education, Housing, Healthcare, Family Reunification, and Spiritual Guidance), this twelve-month intensive case management program affords returning citizens a second chance at life and provides solutions to the many barriers faced upon release. These efforts have resulted in a low 11% recidivism rate among T.O.R.I. clients.

Tina’s expertise in criminal justice reform has earned her numerous awards and speaking invitations to present innovative models, ideas, and policies both National and Internationally. In 2016, she was a recipient of the President’s Volunteer Service Award by the National Alliance of Faith and Justice. Prestigiously, she was also awarded as a 2016 White House Champion of Change for her role in expanding Fair Chance Opportunities.

T.O.R.I. has become a trusted knowledge partner with a proven model of rehabilitative and restorative justice who are teaching others how to do the same as it expands its influence beyond America, now most recently to Canada.  In February, Tina was asked to present as a witness highlighting T.O.R.I.'s successes by addressing The House of Commons of Canada's Standing Committee on Public Safety and National Security.  T.O.R.I. has inspired a federal bill C-228, which would establish a federal framework to reduce recidivism.  The bill would effectively give every province in Canada allocation to create comprehensive reentry programs like T.O.R.I.  To date, the bill has been through the first, second and third reading and now awaits Royal Assent.

Under her astute leadership, T.O.R.I. has received Federal, State, City, and Community Awards that facilitate reentry services, leading to reduced rates of recidivism and safer communities. Namely, T.O.R.I. has received Second Chance Act awards through the Office of Juvenile Justice and Delinquency Prevention (OJJDP) and Bureau of Justice Assistance (BJA) respectively, to provide mentoring and other pre and post-release supportive services for young and adult justice-involved individuals. In addition, the State of Texas, through the Office of the Governor, awarded T.O.R.I. to continue reentry efforts in the State’s major metropolitan centers. Further, the City of Dallas selected T.O.R.I. to implement its reentry services pilot program that increases employment opportunities and decreases recidivism for formerly incarcerated individuals.

Ms. Naidoo, who has over 20 years of experience in the nonprofit, business, federal, state and local sectors, holds a Clinical License from the Texas State Board of Social Worker Examiners, with a Master of Science in Social Work. Overall, her most valued treasures are those found in her role as a loving wife to attorney Shaun Naidoo and proud mom to three beautiful children. 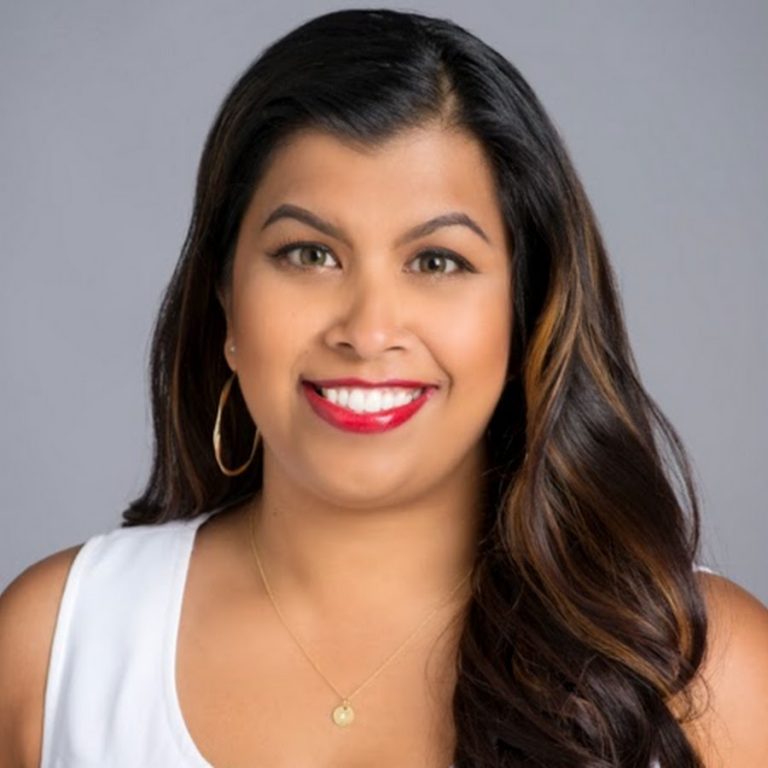 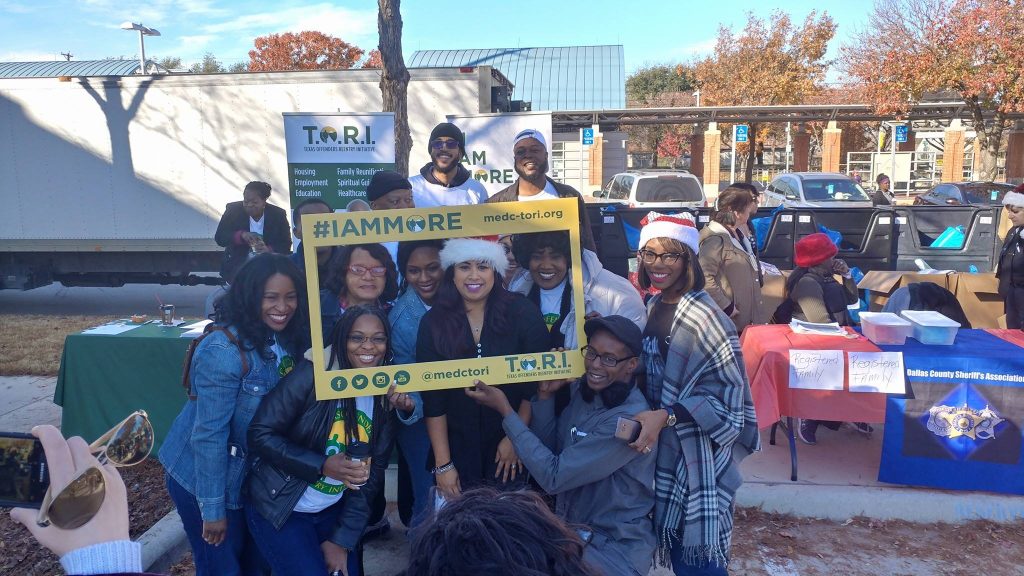 Through a continuum of care, the Texas Offenders Reentry Initiative (T.O.R.I.) provides returning citizens stability through assistance in employment, education, housing, spiritual guidance and family unification. We help others get back into the community by helping with:

T.O.R.I.’s goal is to provide stability and security for returning citizens. Through assistance in the six core components of employment, education, housing, healthcare, spiritual guidance and family unification, T.O.R.I. addresses the individual needs of the person.

No, the T.O.R.I. program does not provide immediate housing, and is not an inpatient facility. However, through partnerships with local agencies and individuals, skilled case managers can assist in creating housing opportunities.

Do I have to be a Christian or go to The Potter’s House to join the T.O.R.I. program?

No. The Texas Offenders Reentry Initiative does not discriminate against an individual in the provision of services on the grounds of race, ethnicity, sex, education level, ability, literacy, lifestyle or religion.

No.  At this time, The Texas Offenders Reentry Initiative is only located in the state of Texas in the cities of Dallas and Fort Worth. T.O.R.I. has affiliates in Houston, Austin and San Antonio as well.

Do you have to be on probation or parole to be in the T.O.R.I. program?

No. Any individual with a criminal background other than a sexual offense (prostitution not included) and over the age of 18, can join the T.O.R.I. program.

The T.O.R.I. Program is a 12-month rehabilitative program that focuses on empowering participants to achieve their maximum potential. The program culminates to a graduation ceremony at The Potter’s House of Dallas.

No. However, through partnerships with local agencies and organizations, skilled case managers can connect you with the assistance you need.